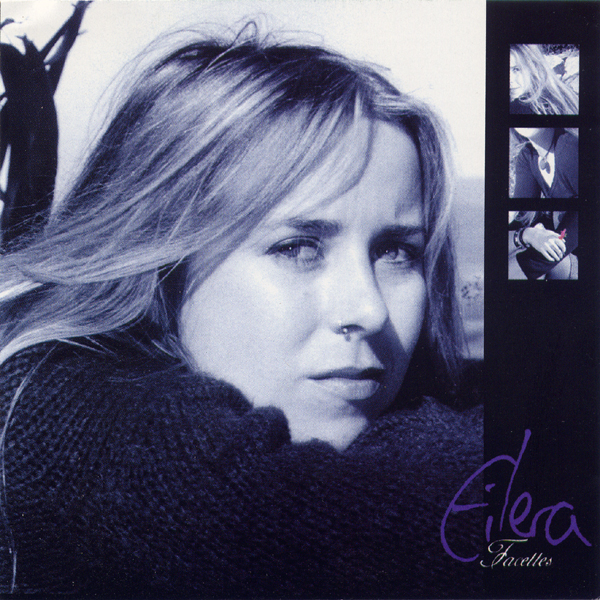 Or add to cart below and we will send you the album to the mail address used for payment.